Sébastien Lavoie, lead analyst with the agency, said the data only confirms a trend.

“What we think this year is a confirmation of a trend we saw in previous years,” Lavoie said, speaking to Information Morning Moncton, “So, really like the core, the middle of the pandemic.”

The Halifax area was second in the country, at 4.4 per cent.

Lavoie said it is the first time two areas in Atlantic Canada led the nation in population growth going back over more than two decades of statistics.

Growth was lower in Saint John and Fredericton over the same period, but still exceeded the 1.8 per cent national average.

Fredericton’s population growth stood at 3.3 per cent and Saint John came in at 2.1 per cent.

Lavoie said the growth came both from overseas immigration and movement to New Brunswick by people living in other provinces.

Lavoie said it’s likely the pandemic led many people to realize remote work was possible, and the lower cost of living in the east helped prompt many to move here.

“The people moving from these other provinces tend to be younger than what we’ve seen in the past,” Lavoie said. 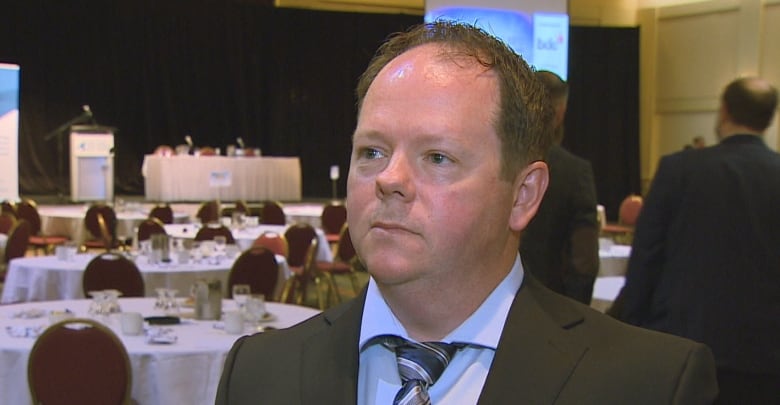 That’s good news as far as Patrick Brannon is concerned.

The senior researcher with the Atlantic Provinces Economic Council told CBC’s Shift NB that the population growth New Brunswick has been seeing over the past few years will help fill holes in the labour force created by years of seeing our population age.

“Our GDP [gross domestic product] has been growing stronger, you know, right at or above the national rate, which we haven’t, again, seen for quite some time,” Brannon said.

Brannon said Moncton is benefiting from having a large French-speaking population.

“We see lots of people coming from other provinces, including Quebec. It’s also the centre for French immigration — Quebec is actually decreasing its focus on immigration at the moment — so, something that New Brunswick can benefit from.”

Brannon said rural areas in the province have seen some growth as well, a change after decades of shrinking population.

But he said it remains to be seen if that trend will continue outside urban centres in the future.

While the growth is good news, it also brings challenges for New Brunswick.

Brannon said the biggest is likely housing, where most cities have struggled to keep up with the need and have seen big increases in real estate prices and rents.

“It’s tough, especially at the lower end of the wage scale for people to get into the housing market,” Brannon said.

“Affordability is a big concern, interest rates have increased significantly over the last year, so that’s further impacting people’s abilities to get into the housing markets.”

Brannon said all of this has come as a bit of a surprise to leadership in the region, and it will require a solid infrastructure system to keep the momentum.

“Very crucial to have the health care, the housing, the transit, the education systems in place, that’s something we need to make sure that we’re doing,” he said.

Without the proper infrastructure, “we’re going to start losing people, you know, that come from other provinces or through immigration, they will go to other markets if we don’t have the appropriate infrastructure.”