Tenants in two Moncton apartment complexes are facing rent and utility increases of almost 50 per cent, the latest New Brunswick renters to be financially jolted by the sale of their building to new owners.

“We’re forced to move because we can’t afford the increase.”

Killam said her mother is on a fixed income and the two have called the apartment home for the past five years.

The day after the building was sold on Nov. 30, they were given three months notice that their rent will increase $250 per month, from $700 to $950, on March 1 and that utilities will no longer be included in that payment.

A tenant in the second High Street building, which was sold on the same day to the same new owner, received an identical notice.

The Killams’ notice said rent would be increasing from its current amount of $700 per month all inclusive to $950 plus utilities. (Pierre Fournier/Radio Canada)

That tenant said NB Power has quoted an estimate of $90 per month for equalized billing for a renter taking over their own power bill.

“They’re just putting it up to whatever they want,” said Killam, who lost her job in June and is now collecting Employment Insurance.

Killam thinks there should be a cap on how much rent can be increased by.

She said $250 a month, plus utilities, is “not feasible” for most people. 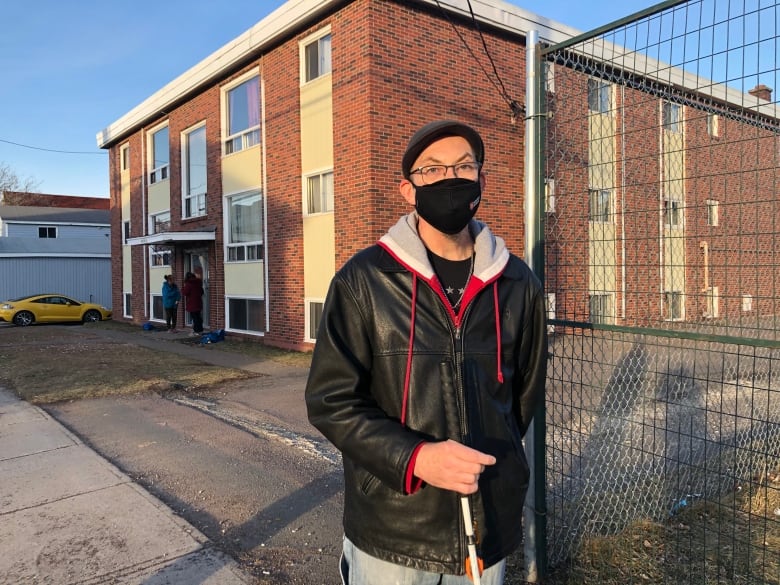 Peter Jongeneelen, who has friends living in the apartment building at 265 High St., says they are struggling to figure out if they can afford to stay there – and where they will go if they can’t. (Pierre Fournier/Radio Canada)

Peter Jongeneelen has friends living in the 12-unit building at 265 High St., and said they are struggling to figure out if they can afford to stay there—and where they will go if they can’t.

“Nobody can handle that kind of an increase. It’s hard for people in this neighborhood to even make ends meet,” Jongeneelen said.

Everyone understands that “landlords need to make money,” he said, but there should be reasonable limits on rent increases.

A current tenant of 265 High St., whom CBC News has agreed not to identify, said many in the building are being forced out by the increase.

“It’s just not fair to raise it that much in that short of time,” the tenant said.

“There are people that have been there for over five years and they’re all thinking of moving because they simply can’t afford it anymore. They were barely making ends meet at what the rent is now.” 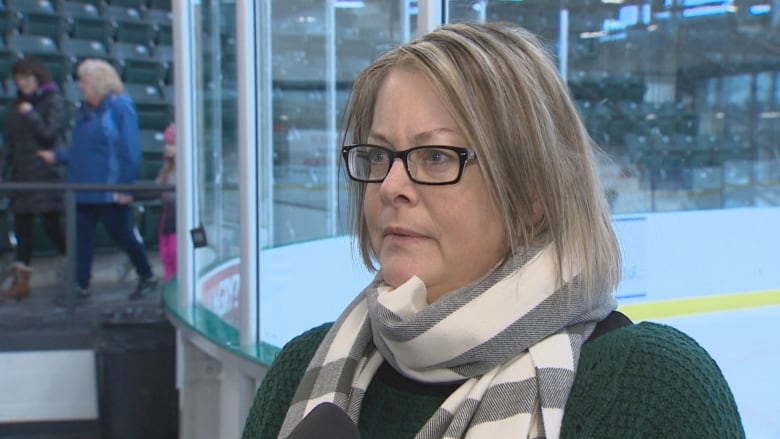 According to property records, the apartment buildings were purchased for $720,000 each on Nov. 30 by a Dieppe company called Johnsky Holdings Ltd.

Kyle Johnson is listed as company president. A Kyle Johnson is also listed as one of the two founders of K Squared Property Management in Moncton, the company that delivered the rent increase notices at both buildings.

Johnson could not be reached for an interview with the CBC. A reply to a text requesting comment was responded to with a brief message: “Not interested in commenting. Please don’t contact me again. Have a great day.”

An email to the province’s communications department requesting comment on the High Street rent increases was not responded to.

Three weeks ago, Service New Brunswick Minister Mary Wilson addressed the issue of steep rent increases, saying they are rare and not something the government needs to regulate.

Wilson made the comments following two double-digit rent hike incidents – one in Moncton in October where rent increased 62 per cent after the sale of a building on Steadman Street, and another in Lincoln in November in which tenants of a recently sold building got notices of 50 percent rent hikes.

“This is a very unfortunate isolated situation,” Wilson said of the 50 per cent increases in Lincoln. “Landlords are not jacking up rents all over the province.” 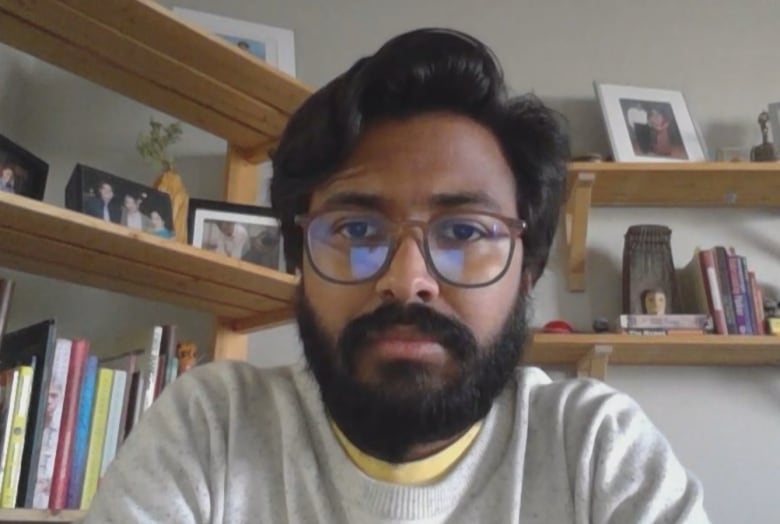 Aditya Rao is with the New Brunswick Coalition for Tenants Rights and says renters in New Brunswick need protection from sudden and excessive rent increases. (skype)

But Aditya Rao with the New Brunswick Coalition for Tenants Rights said the latest increases in Moncton show earlier cases are not isolated.

“Even if it were just two cases, I don’t think that’s a reason to wash our hands of the issue,” he said.

Stephanie Killam said she and her mother see no other option but to leave the building sometime during the winter.

“It’s not something I like to do. I don’t like change, but we have no choice,” said Killam.