The waiting list for provincially subsidized housing in the Moncton area jumped 28 per cent last year, according to new statistics from the Greater Moncton Homelessness Steering Committee.

The advocacy group says the number of people who used emergency shelters in 2014 was largely unchanged from the previous year.

The Greater Moncton Homelessness Steering Committee says the biggest challenge is a lack of affordable housing. (CBC)However, the waiting list for subsidized housing units increased to 1,700 names, which is a 28 per cent increase over two years ago.

Committee member Debby Warren, who is also executive director of AIDS Moncton, says many community organizations are working with people who are at risk of becoming homeless, or who are already homeless.

“Our biggest challenge is finding an affordable and safe place for people to live because once we can stabilize their living condition, then we can pool our resources to start to help address issues that often put them at risk for homelessness in the first place,” she said.

Warren says not-for-profit groups are doing what they can, but without affordable housing it is difficult to make progress.

“Research shows that when people are stabilized in housing and have access to services and are supported it reduces the use on other services — for example health care services and even when it comes to conflict with the law.”

The report card shows 781 people used emergency shelters in Greater Moncton in 2014, but Warren believes there are four times as many people who are part of what she calls the “hidden homeless.” 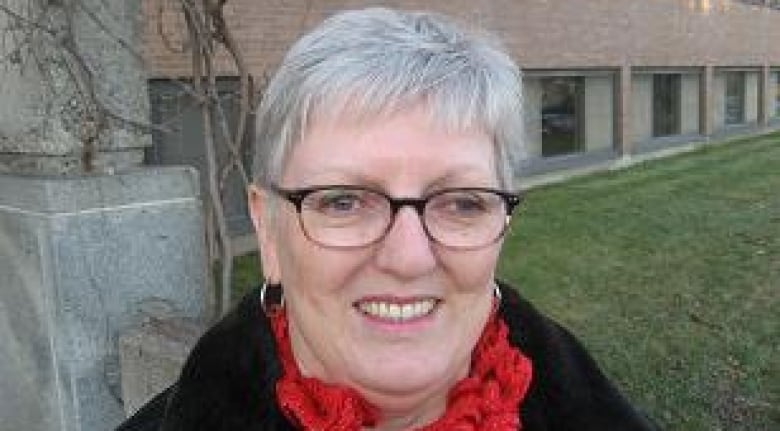 Debby Warren, executive director of AIDS Moncton and a member of the Greater Moncton Homelessness Steering Committee, says the city needs a shelter for women and young people. (CBC)​

Warren is calling on the provincial government to renew its funding commitment to local not-for-profit groups, including the YMCA’s street intervention program.

She also wants to see the provincial government change the policy that restricts people on social assistance from living together.

Warren believes allowing people who receive $537 per month to be roommates would make a huge difference.

“That would not cost the province any more money, but it would allow people to pool their resources because a one bedroom apartment is over $600 so I think that’s something I hope the province would look at,” she said.

Warren says once people are in safe and affordable housing, non profit groups can provide resources so they can move forward with their lives.